SBS Pet™ is a dry granular acid that easily dissolves in water. It dissociates into sodium ions, hydrogen ions and sulfate ions.

In 1997, sodium bisulfate was approved for use in animal feed. It is classified as a general-purpose feed additive under the Association of American Feed Control Officials’ (AAFCO) Feed Ingredient Definition. It is considered non-hazardous by DOT, therefore not regulated. OSHA identifies it as an irritant and the NFPA hazard rating is 1-0-1. It’s dry, granular state means that, if spilled it can be swept up, eliminating the environmental headaches associated with liquid acids.

Acid strength is denoted by pKa value (Figure 1). The lower the pKa value the stronger the acid. For pH applications below 3.6, less SBS Pet™ is required to lower pH than most commonly used acids, including phosphoric acid, which reduces cost in pet food, treats, slurry or any low pH application. 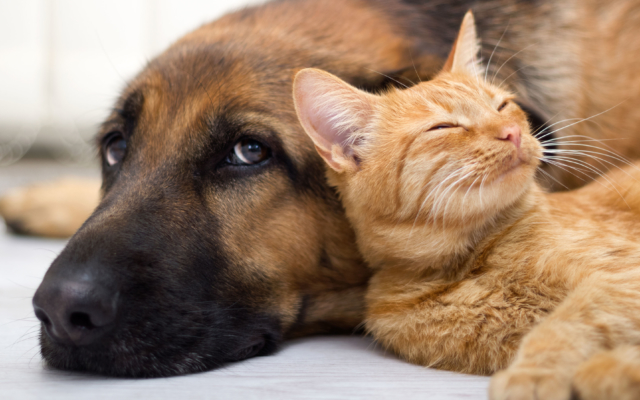 Read more about the proven benefits of SBS Pet™